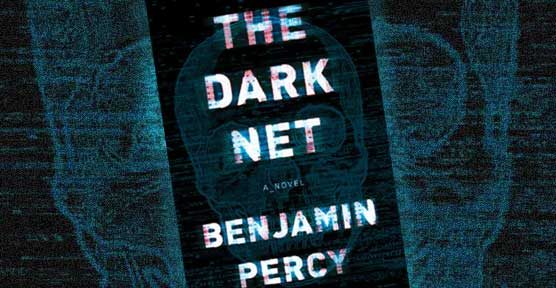 Red Moon is a serious, politically symbolic novel – a literary novel about lycanthropes. If George Orwell had imagined a future where the werewolf population had grown to the degree that they were colonized and drugged, this terrifying novel might be it.